11 Things You Must Know Before You Move to Ohio 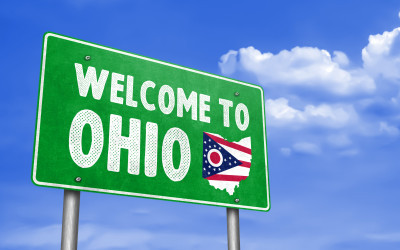 Getting ready to move to Ohio? Don’t be fooled by its reputation as a midwest flyover state.

Check out this 11 must-knows as you get ready to become an official Ohioan.

11 Things You Must Know Before You Move to Ohio

The Neighbors are Nice

If you’re thinking about moving to Ohio, it’s likely you’ve heard about midwestern charm. We’re here to tell you that it’s true. In Ohio, expect your neighbors to say hello and the person behind you in the grocery store to ask how you’re doing. Ohioans are friendly and personable, and when you get here you’ll feel welcome in no time.

Did you know that Ohio has islands? Despite its reputation for being one big flatland (yes, there’s plenty of that too), Ohio also has mountains, beaches, islands, parks, and waterfalls.

Visit Hocking Hills to see plenty of falls and maybe even spot a double rainbow. Take a trip up to Lake Erie for a day at the beach or one of the Lake’s fun-filled islands. Go to southeastern Ohio for Appalachian mountain views. Drive through Ohio in autumn for scenic fall foliage. 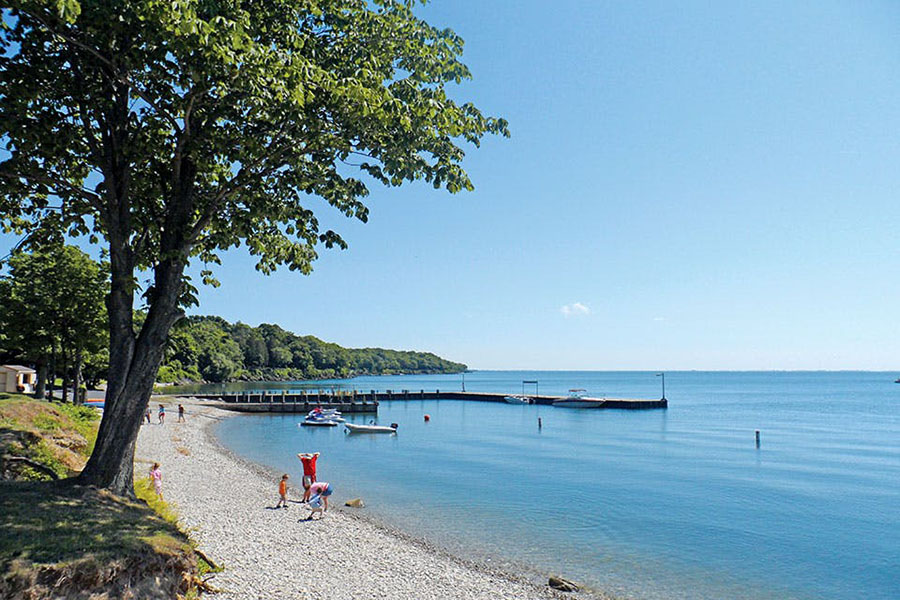 You Can Be a Resident Tourist

In the mood for adventure? Ohio’s Cedar Point Amusement Park is known as the roller coaster capital of the world.

History buffs can get their fix at places like the Dayton Aviation Heritage National Historical Park, the birthplaces of Thomas Edison and Ulysses S. Grant, and the National Underground Railroad Freedom Center.

If you’re a lover of animals and the great outdoors, visit the Columbus Zoo and Aquarium or one of Ohio’s eight national parks.

Ohio is famous for unique delicacies like Buckeye candies or Cincinnati Chili. While we know you’ll love these, you should also know that Ohio boasts a thriving and diverse culinary scene throughout both its rural areas and multiple cities.

Foodies will love the hearty breakfasts found throughout Amish country as well as the ethnic and new-age cuisine found in cities like Columbus, Cincinnati, Dayton, and Cleveland.

Ohio has the largest Amish population in the country at more than 60,000. The Amish culture is rich throughout the state, and Ohioans can visit Amish country to take in the scenic countryside, learn about Amish traditions and history, shop for antiques, and enjoy fresh, home-grown foods like fruits, veggies, and dairy products that go right from farm to table.

That State Up North

Also known as the state-that-shall-not-be-named (but we’ll do it) — Michigan.

The rivalry between Ohio and Michigan is longstanding and fierce. Centuries ago it was about borders and government. Fortunately, today it’s mostly about football. Still, don’t get caught talking up how much you love Michigan unless you want an earful from your loyal Ohioan neighbors!

It’s an unspoken truth that every Ohio native knows: Cincinnatians and Clevelanders? They just don’t like each other all that much.

There’s some football to this one, too. Browns and Bengals fans get serious when it comes to their rivalry. But for some reason, it’s managed to become about more than that, too.

The rest of Ohio may never understand, but everybody sure jokes about it.

Ohio becomes a national headline every four years when the U.S. prepares to elect a new president.

Famous for its swing-state status, Ohio keeps the country on its toes by unpredictably swinging between Democrat and Republican depending on the election. If you’re someone who likes to hear campaign speeches and shake candidates’ hands, you’ll have no shortage of opportunities as an official Ohio resident.

True, the winters are really cold, and the summers are really hot. But Ohio weather gives residents four distinct seasons to enjoy, with season-specific scenery and activities to go along with each.

Drive through any region of Ohio in September and October and you’ll see beautiful autumn views. Cross-country or mountain ski in the winter and experience picture-perfect white Christmases when snow blankets the state. Travel to Lake Erie in the summer for sunny beaches and water sport activities.

Whichever season is your favorite, you can depend on it arriving for a few months each year in Ohio.

Ohio is known for its manufacturing industry, but today its tech and art economies are growing at a rapid pace. The “Creative Economy” as it’s often called supports nearly 300,000 jobs across Ohio and tech is the fastest growing industry in the state.

For young professionals in these fields, Ohio boasts an attractive job market with several busy, affordable cities to choose from.

Ohio enjoys some of the best access in the country to big cities and metropolitan areas. Ohio sits at a central point between east coast cities like New York City and Philadelphia and midwest metropolises like Chicago and Indianapolis. Residents of Ohio can enjoy driving access or quick flights in both directions.

Whatever your reason for moving to Ohio, we know you’ll love all it has to offer.

Ready to find your Ohio dream home? Oberer Homes can help you build one that’s uniquely yours.