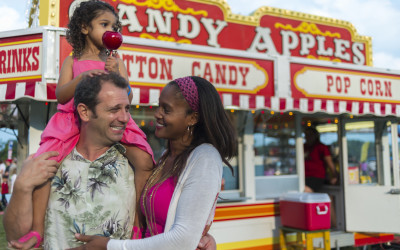 Travelers love the Buckeye state because of its cultural attractions, amusement, and state parks. However, residents enjoy the state even more because they are part of traditions unique to Ohio.

Traditions and community practices play a huge part in establishing a society’s structure. While most residents will not know how these traditions came to be, their observances live on because they make people feel good. Holding special events or festivals also influences a state’s image, which helps promote it and boost its economy.

People treat some traditions as sacred, but the rest are unexplainably mundane. Regardless, all of them provide fun and excitement for anyone who comes to the Buckeye State.

Immersive and Unique Traditions of Ohio

The percentage of tourists visiting Ohio is increasing, with a record of 222 million visits in the last tally. However, when you find a home in this state, you are opening yourself up to even more opportunities to celebrate life. Here are a few of Ohio’s unique traditions that reflect its rich culture and history:

Every year, Buckeye State residents enjoy a longstanding tradition for the entire month of October, celebrating the abundance of the harvest season. The practice encourages everyone to eat pumpkin-flavored foods. Other foods infused with pumpkin are also available, such as pumpkin beers, ales, ice creams, and macarons. 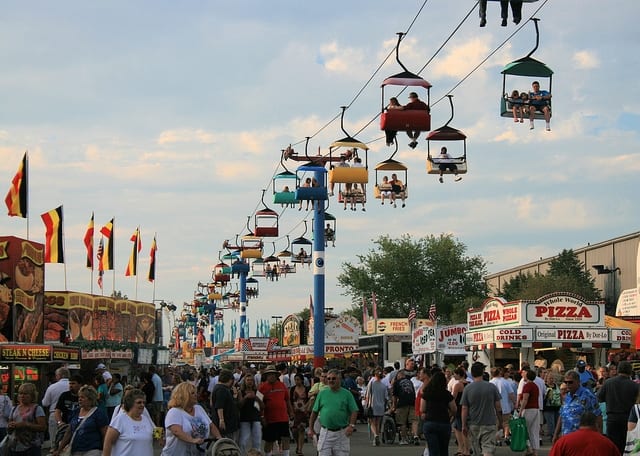 First held in 1850, the Ohio State Fair continues to be one of the state’s most significant events. This annual celebration begins in late July until early August at the Ohio Expo Center and State Fairgrounds.

Competitions involving various categories abound, including baking, livestock, and even soap carving. However, what sets Ohio State Fair apart from other fairs are the scenes and moments such as:

Since 1954, Smokey Bear – another notable tradition – has been part of this grand fair. This giant statue greets visitors as they enter the fairground and promotes fire prevention and safety practices. Visitors take the pledge of never playing with matches or leaving any fire unattended.

Oktoberfest Zinzinnati is a weekend event held yearly in the city of Cincinnati. Since its introduction in 1974, this festival grew in popularity, with the number of attendees reaching 650,000 in 2018.

Annually held in Akron, Ohio, the National Hamburger Festival is purely unique to the state as it’s the only one in the country. It is also extraordinary because the place is where the inventors of the hamburger – Frank and Charles Menches – lived in 1885. The festival celebrates the hamburger in all of its glory with a variety of celebration features, including:

You’ll also find food stalls that serve French fries, lemonades, and desserts. Other activities in this festival include a hamburger eating competition, a beauty pageant, and live entertainment. 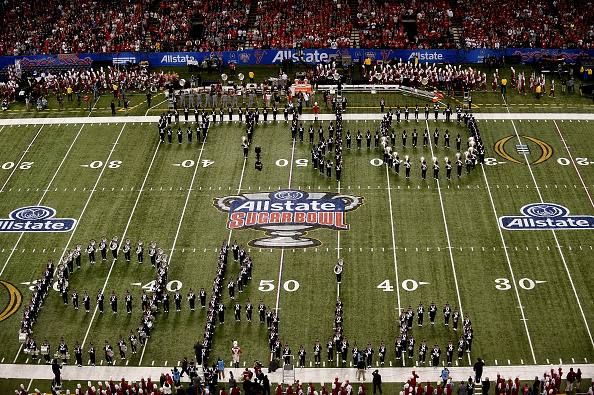 “Hang on Sloopy” is a song that has become a large part of the Buckeye State culture. Performed by The McCoys from Dayton, Ohio, this song peaked at the U.S. Billboard Hot 100 number one position in October 1965.

Since then, the Ohio State University marching band started playing it at football games. Fans would join the band by chanting the letters, “O! H! I! O!” in sync with the chorus. And just like with “Y.M.C.A.” for the Village People, everyone makes arm motions too to spell out O-H-I-O.’

Residents of Sugarcreek, Ohio, have been celebrating the Ohio Swiss Festival – initiated in 1953 – for almost seven decades now. Through the joint effort of the Ohio Swiss Cheese Association and Sugarcreek, the festivity brings recognition to the area’s Swiss heritage and the cheesemakers. A Swiss festival is not surprising since Ohio has one of the largest Amish populations compared to any other state, reaching 70,000.

Every fall, residents can join the celebration, which starts on the fourth Wednesday after Labor Day and continues through the weekend. Some of the activities in the Ohio Swiss Festival include contests, parades, and races. However, the wine and cheese samplings are what attract tourists to attend the event.

Enjoy the Distinctive Traditions of the Buckeye State

Tourists may enjoy a festival or two when they visit Ohio. However, residents have access to traditions steeped in colorful history all year round. Still on the fence about moving to Ohio? Perhaps knowing that Ohioans are fun-loving people who love sports, tailgating, and all things enjoyable can help encourage you more.

Find your Ohio home in Dayton and become part of these wow-inducing traditions.